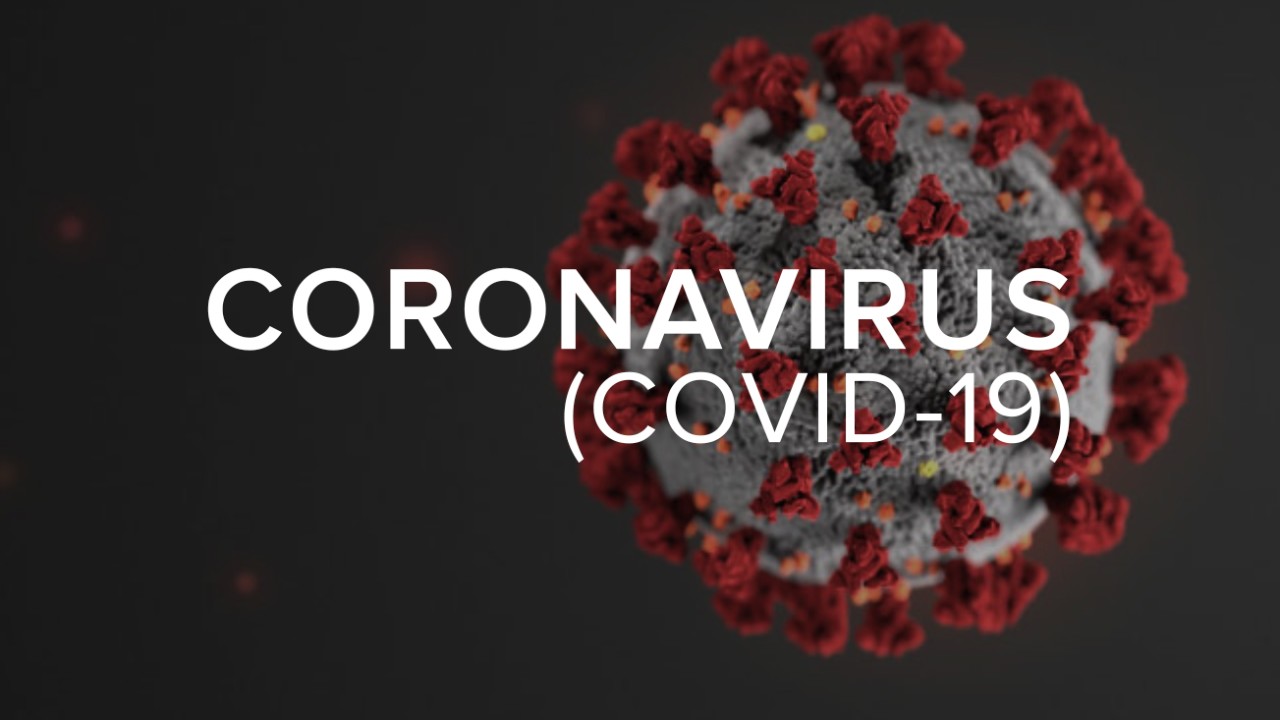 The Coronavirus outbreak has generated a significant amount of uncertainty in financial markets and for the global economy. The range of potential impacts varies wildly from forecaster to forecaster, but it has become clear that this is unlike anything the U.S. has faced in modern history.

Encouragingly, the federal government is beginning to take significant steps on fiscal and monetary policy to help offset the effects of the outbreak. Congress is poised to pass a $2 trillion stimulus package that includes direct payments to Americans, expanded unemployment/sick leave benefits, funding for hospitals, and many other provisions aimed at supporting business activity. In addition, the Federal Reserve is taking unprecedented steps to bolster the financial system including a virtually unlimited commitment to providing liquidity to several key markets including the MBS market, money market facilities, and corporate debt markets—something it has never done before.

Low rates should persist domestically after banks, servicers, and investors adapt to the initial shock to mortgage markets. Spreads are still running roughly 100 basis points higher than normal, limiting some of the short-run benefits, but will likely revert back to historical averages over the medium term. It is also important to note that this too shall pass. Economic activity in China, which is roughly two months ahead of the U.S. in its outbreak trajectory, is beginning to see economic activity rebound. Home sales have begun to pick up as well, providing some optimism for our potential recovery if we can get the U.S. outbreak under control in a similar timeframe. If China is a reasonable model, we can expect the economy to bounce back once we are past the outbreak, but some sectors will take longer than others to recover.

Still, the U.S. economy still has a long way to go before the economy begins to rebound again. Despite the myriad forecasts for the depth of the current slowdown in the economy, every forecast has one thing in common: the longer the outbreak, the worse the economic impacts will be. REALTORS® are already seeing buyers and sellers holding back in the market, new listings have started to fall in areas with shelter in place rules, the second quarter is expected to contract sharply during the second quarter, and new claims for unemployment had their single-largest weekly increase in history.

The U.S. is clearly not out of the woods yet, but it is encouraging to see actions being taken to mitigate some of the negative economic impacts associated with the outbreak. There are still many challenging weeks and months ahead of us but real estate is poised to do well during the recovery in a low-rate environment. And, the nascent recovery in China suggests that the recovery will begin over a period of months, not years, once
the infections drop off.

We are real estate experts serving Los Angeles and Orange County.  Our award-winning team will match you with the best investment and make the process simple. 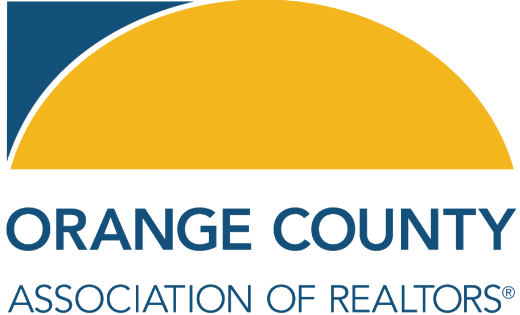 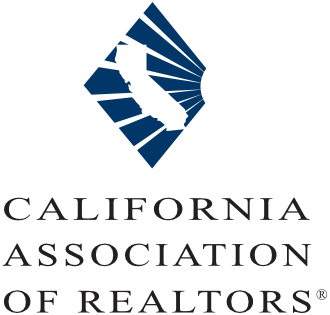 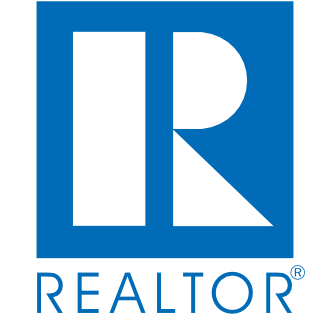